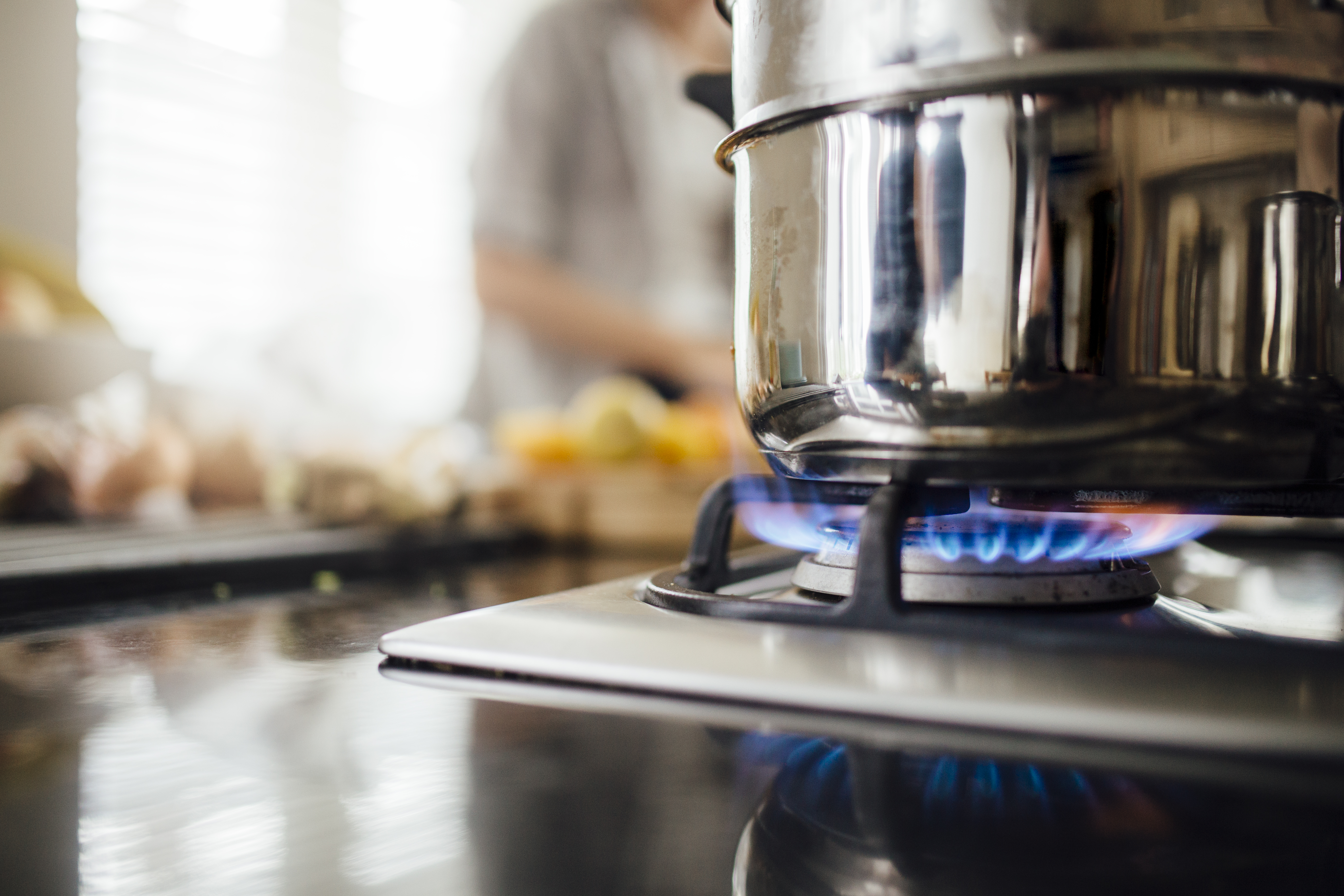 You can’t see it. You can’t smell it. You’ve probably never thought about it. But make no mistake: it’s out there. And it could seriously harm you.

We’re talking about carbon monoxide (CO), an invisible, odourless, tasteless gas produced when wood, natural gas, tobacco, gasoline, propane, or anything organic burns incompletely. CO poisons us by blocking our body’s ability to carry oxygen throughout the body. Essentially, CO takes the place of the oxygen we need to live.

Unlike many other toxins and poisons, CO doesn’t irritate your body or cause pain—meaning there’s often no warning or danger signs of its presence. In fact, you could be sitting in the middle of a big cloud of it and not even know you’re being poisoned—until it’s too late.

Unfortunately, preventable CO poisoning is relatively common. Here in BC, it was the direct cause of 13 acute hospitalizations and two deaths in 2016.

But even these numbers probably understate the true danger. Because the early symptoms of CO poisoning often seem like the flu (headache, dizziness, weakness, vomiting, chest pain, confusion), health authorities believe cases of CO poisoning are actually underreported or misdiagnosed.

Do you know the risk?

Most of the time, preventable injuries happen because of risks we’re aware of, but choose to ignore. The cyclist who didn’t wear a helmet. The homeowner who didn’t tie down the ladder. The driver who answered that text. All these people knew about the risks of their actions, but thought serious injuries only happen to “other people.”

That’s not always the case with CO poisoning. Many of us are simply unaware of the danger CO presents. It’s not that we’re ignoring the risk—we don’t know about the risk. This is despite the fact that many of us have used fireplaces and barbecues, driven a car, or used gas appliances all our lives.

It’s time for us to educate British Columbians about the dangers of CO poisoning. That’s why we’re partnering with FortisBC, the province’s largest natural gas utility, to get the word out about what CO is, and how it can harm you. Our goal is simple: to minimize (and hopefully eliminate) the incidents of CO poisoning in the province.

How to prevent CO poisoning

Here’s the good news: preventing CO poisoning is not overly difficult. In fact, there are two simple actions that can prevent the vast majority of poisoning incidents:

How can you tell if someone is poisoned?

So, how do you know if you or someone else has been poisoned by CO? Early symptoms of carbon monoxide poisoning look a lot like a flu. They include:

As CO builds up in the bloodstream, symptoms change. Look out for:

If you believe you’re being poisoned by CO, or if your detector goes off, move immediately to fresh air. Go outside if you can. If you can’t, move next to an open window or an open door. Don’t return to the area until you’re sure it’s safe—if you’re not sure, wait for the fire department or FortisBC to tell you everything is OK.

We must be serious about the dangers of CO poisoning. We need to make ourselves aware of how CO can endanger our lives, and take active steps to prevent it from harming our families, including our pets. Hopefully, by starting a province-wide conversation about this “silent killer,” we can make sure it doesn’t kill again.

Been a while since you had your gas appliances serviced? Visit the Find A Contractor service on Technical Safety BC’s website and find a licensed gas contractor near you. The peace of mind is worth it!

Lifejacket tans are the trendiest accessory this season, get yours this summer on a boat near you!… https://t.co/VAXYHH2eMb